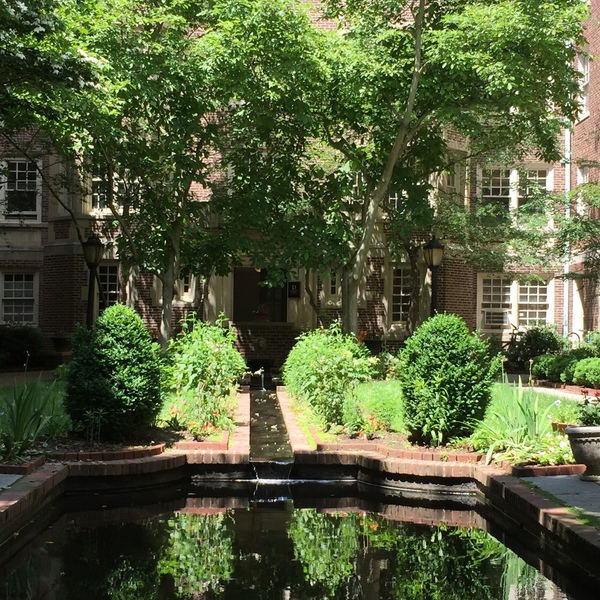 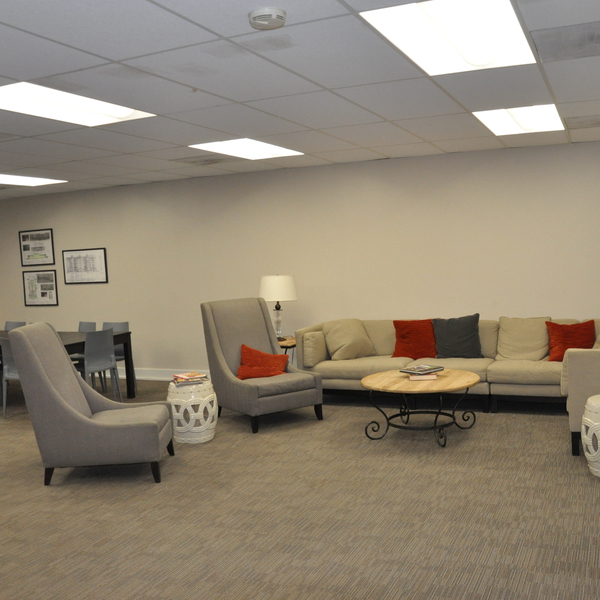 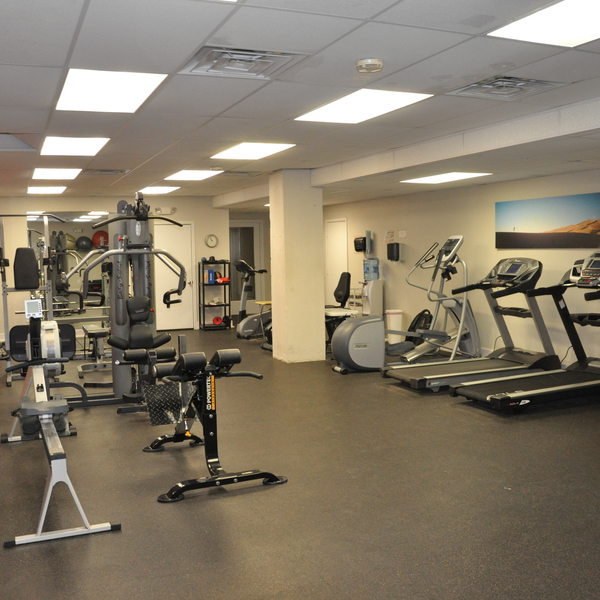 Garden Court Condominiums consists of 117 units in a historic, multi-wing six story building on a tree-lined block of Pine Street in West Philadelphia. Built in 1922 as the center piece of the Garden Court neighborhood, the architecture recalls the taste of the Arts and Crafts movement, but modified by the stylized elegance of the 1920s. Generous scale rooms with high ceilings and numerous moldings and finish details reveal an attention to detail seldom found in more recent construction. The residents of Garden Court are a remarkably diverse group originating from many parts of the United States and the world ─educators, scientists, social workers, artists, writers and musicians, all races and creeds, young and ‘young-at-heart’!

Garden Court Condominiums are located in a beautiful neighborhood placed on the National Register of Historic Places in 1985, featuring well-maintained historic homes with mature gardens. Three blocks in the immediate neighborhood were recently named by Philadelphia Magazine as among the 25 most beautiful blocks in Philadelphia. With a Walk Score of 94, Transit Score of 84, and Bike Score of 99, it is easy to access numerous local parks, restaurants and stores, as well as near-by University of Pennsylvania, University of the Sciences, Hospital of the University of Pennsylvania and Children’s Hospital of Philadelphia. 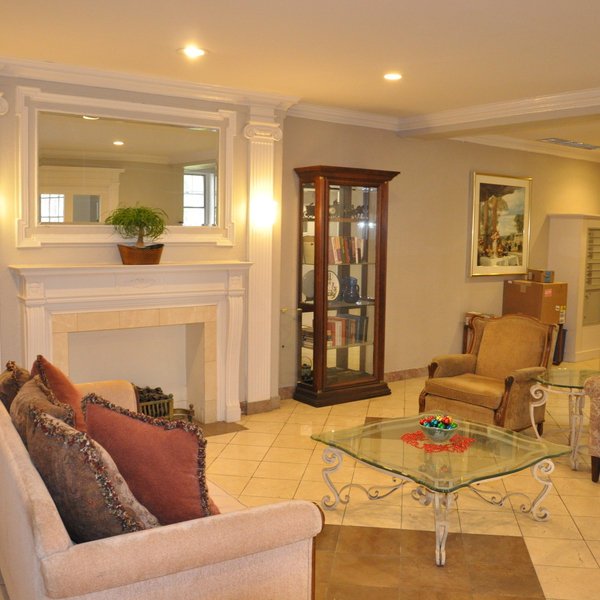 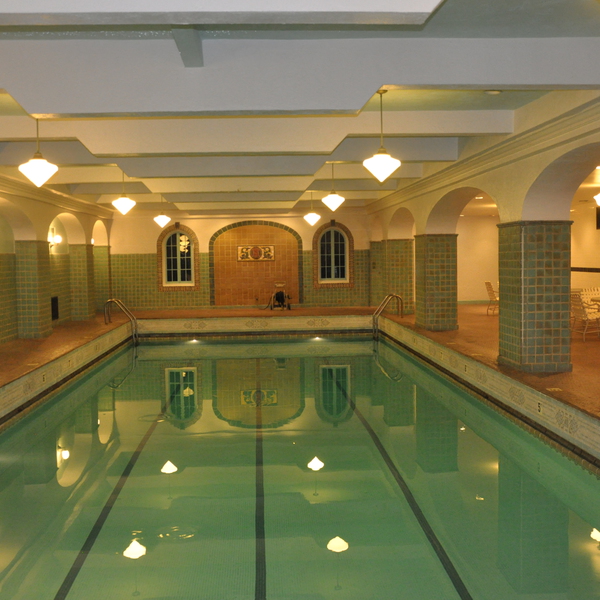